The traffic density is expressed in Adjusted density which measures the (uneven) distribution of traffic throughout the airspace (i.e. taking into account the relative concentration). The measure relies on dividing the airspace volume into a discrete grid of 20 nautical mile cells. An interaction is defined as the simultaneous presence of two aircraft in a cell of 20x20 nautical miles and 3,000 feet in height.

The structural index originates from horizontal, vertical, and speed interactions and is computed as the sum of the three indicators. 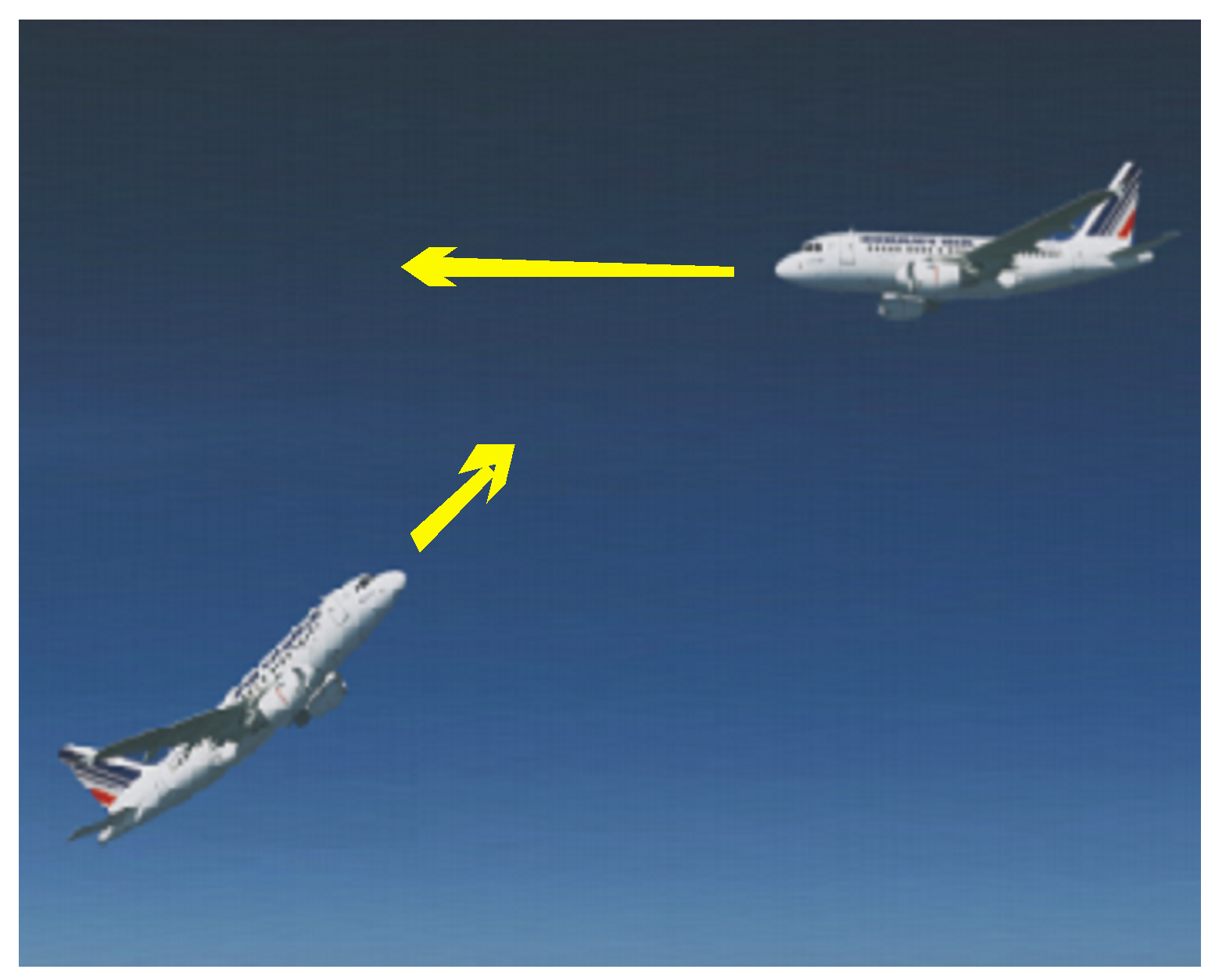 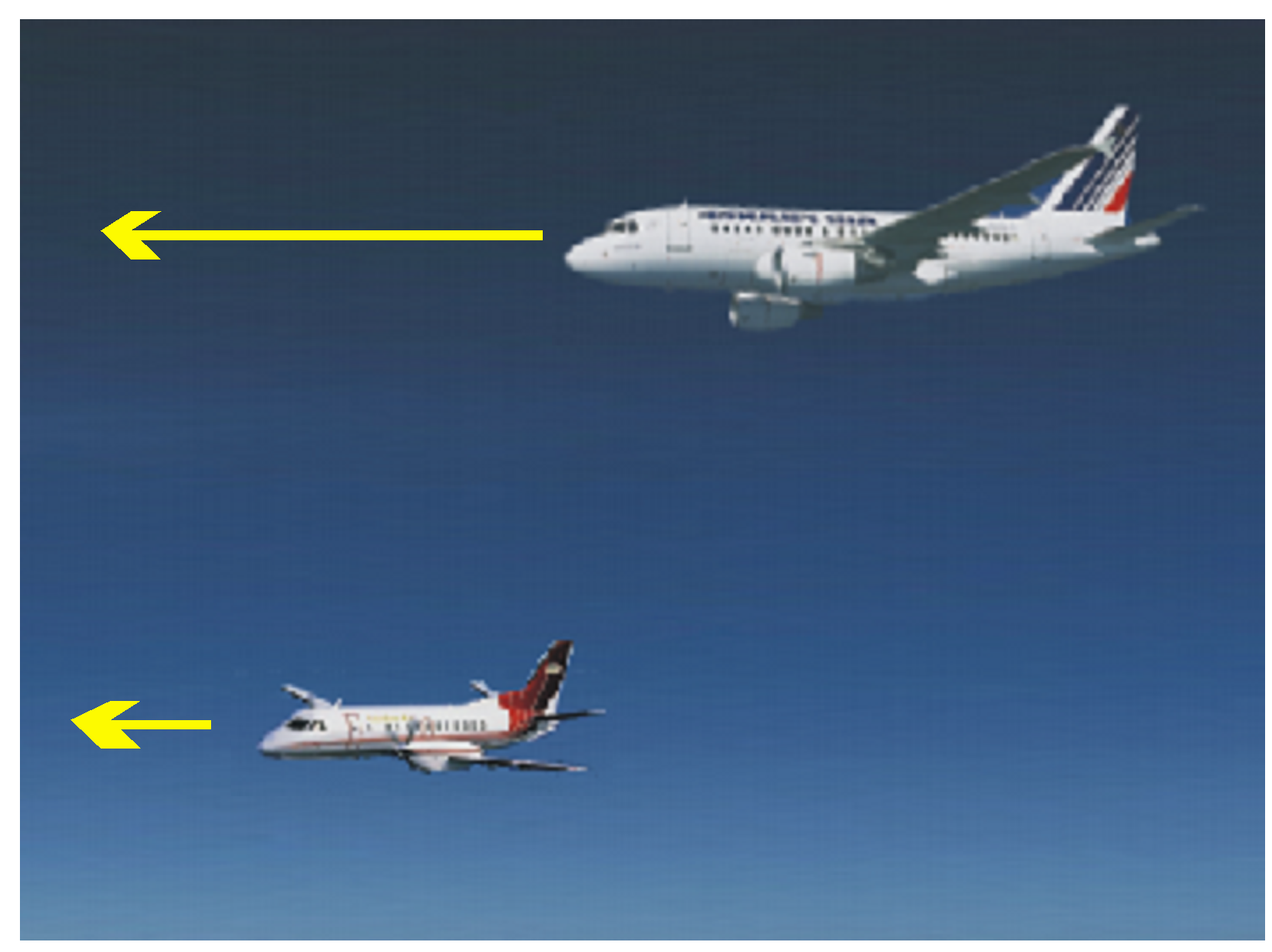 More information on the methodology used for the computation of the complexity score see (ACE Working Group on Complexity 2006).